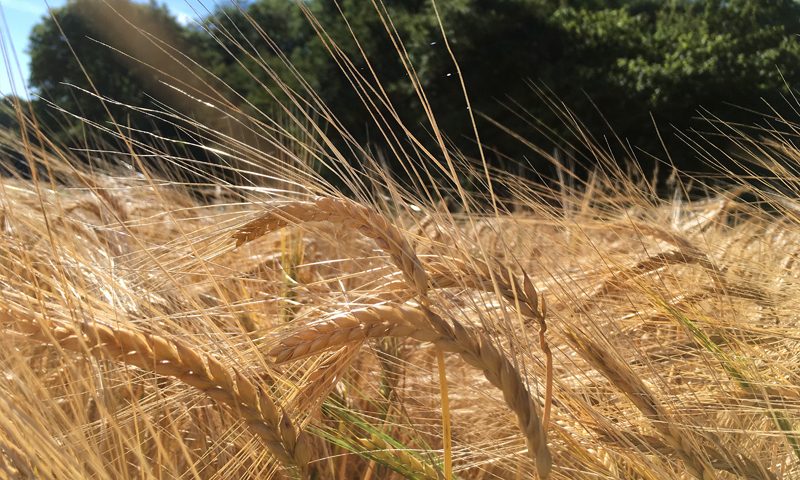 This month is now when most of the crops are gathered. The rape is first but due to the lack of sunshine in June yields are well below what they should be at around 1.3 tonnes per acre, but the weak pound has increased the price for a while. In the middle of the month the wheat has been cut and yields are also down but at least the weather has been kind and we do not need to dry it down to 15% moisture. Towards the end of August our spring barley is combined and depressingly yields on that are also down again due to the lack of sun in June, but at least it is better than the winter barley which was very poor. I’m glad we didn’t grow any of that this year. Believe it or not next year’s oilseed rape will be planted by the end of August only days after the previous crop of barley has been taken off. Busy times for the farmers who feed our nation. 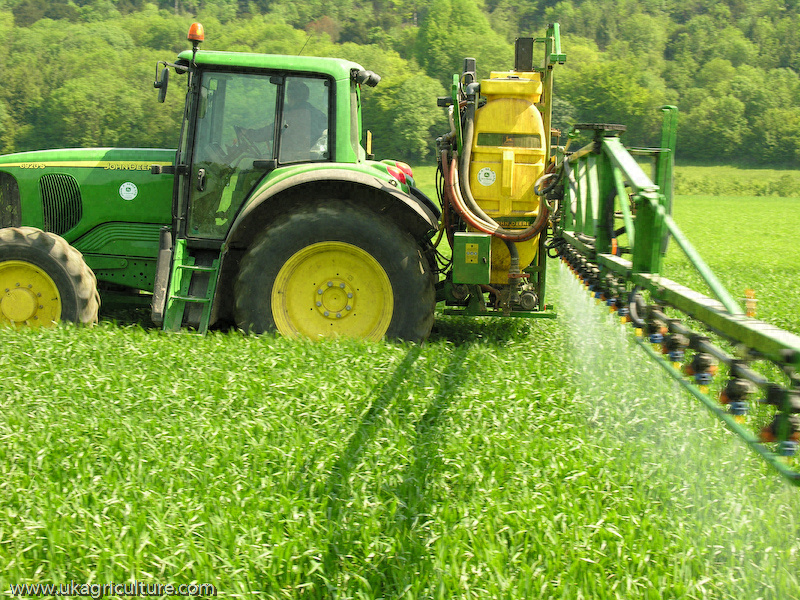 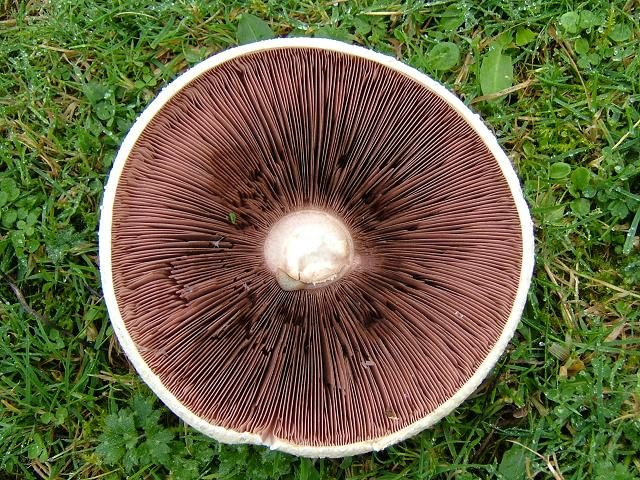 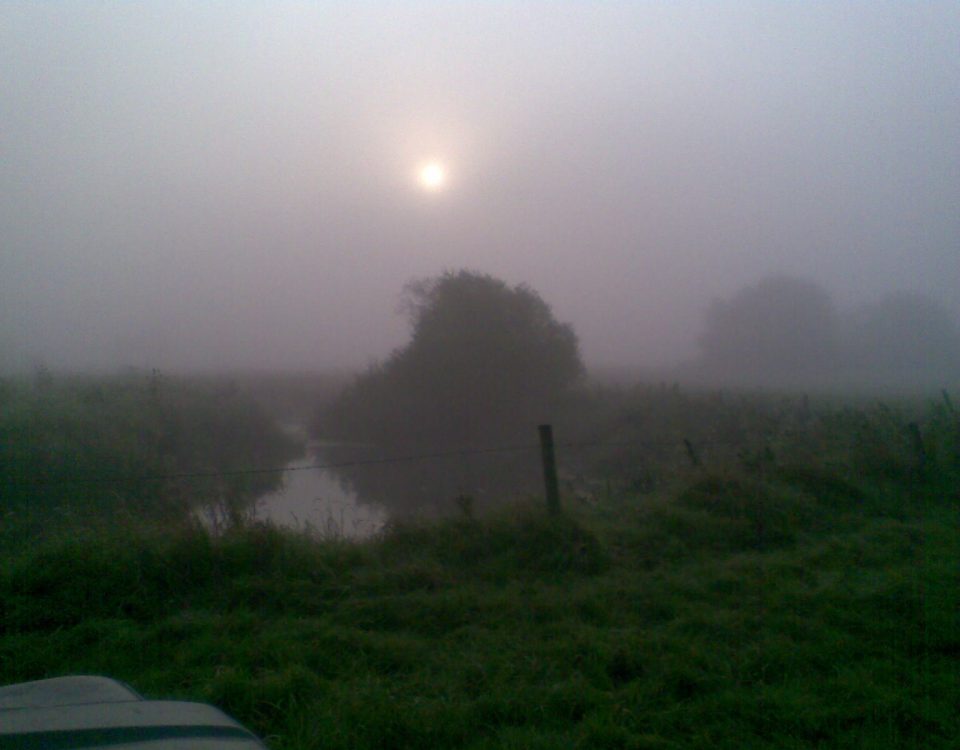